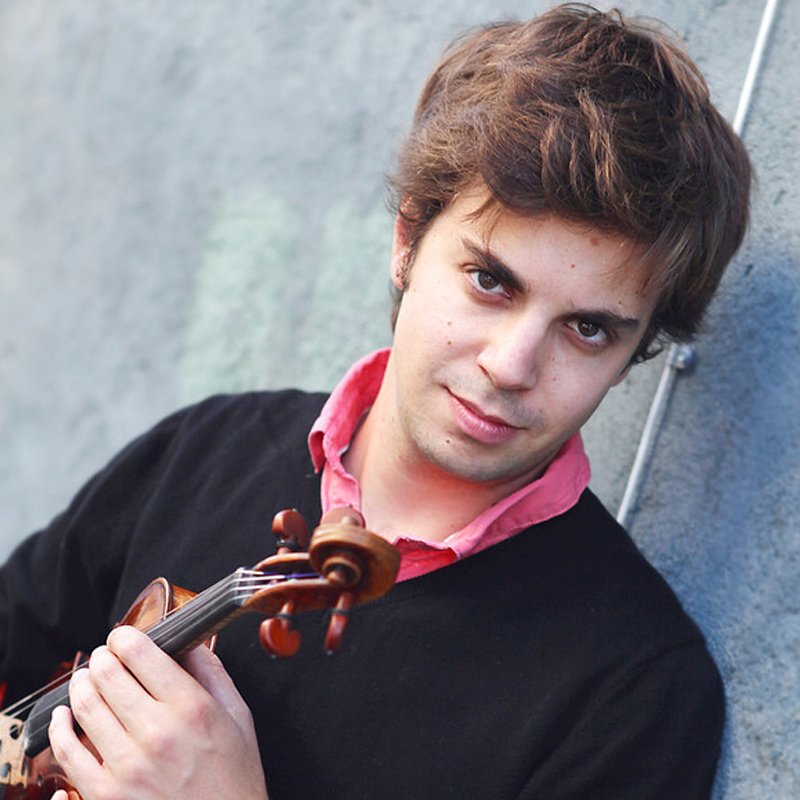 Currently Assistant Professor of Violin at the University of Nevada, Las Vegas, Aubrun previously taught Violin and Chamber Music at the UCLA Herb Alpert School of Music and UC Santa Barbara. He has also served on the faculty of the Montecito International Academy, The Chamber Music Unbound Festival and Academy, the Foosa Academy, the Impulse New Music Festival, the Socal Chamber Music Workshop and the Arconet Academy. He is regularly invited to give masterclasses in conservatories and universities across the country.

Aubrun graduated at age 19 from the Paris National Superior Conservatory where he studied with Roland Daugareil and Serge Pataud. He then studied at UCLA (D.M.A.) with Guillaume Sutre and at the Colburn Conservatory of Music (Artist Diploma) with Martin Beaver.

He plays a Matteo Goffriller violin, on a generous loan by the Langart Foundation.