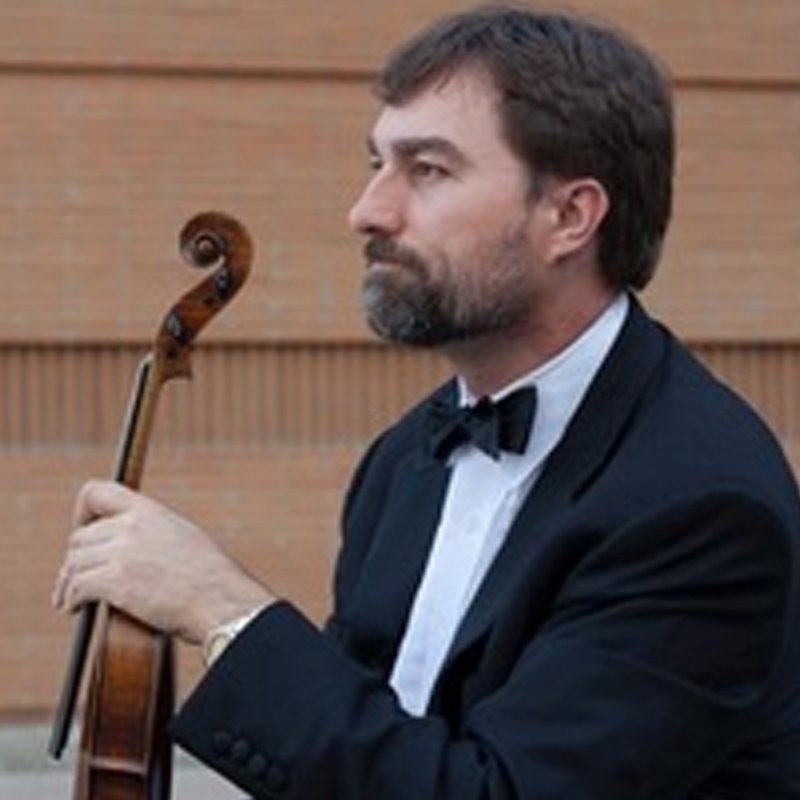 Mr. Picken is a dedicated pedagogue. His students have matriculated in to many of the top music schools in the country including Juilliard, Oberlin Conservatory, New England Conservatory, Boston University, Colburn Conservatory, and USC. His students have won awards at numerous competitions, including the Johansen International, Mondavi Center Young Artists, VOCE, Fischoff Chamber Music, Palisades Young Artists Award, and the Kiwanis Solo Competition in Los Angeles, among others. He has been on the faculty of Loyola Marymount University and Pepperdine University.

Mr. Picken also served as conductor of the Rocky Ridge Music Festival in Estes Park, Colorado, and he is the recipient of two Grammy Awards (Best Classical Recording and Best Opera Album. 2009) for LA Opera’s production of Kurt Weill’s Rise and Fall of the City of Mahagonny, released on DVD on the EuroArts label.