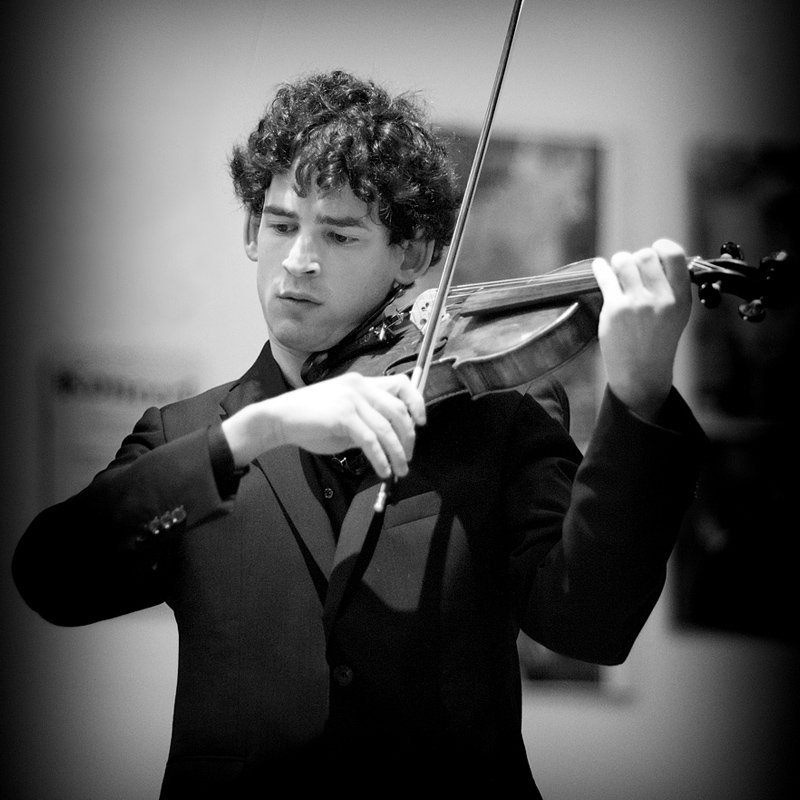 Violinist Benjamin Hoffman has appeared across North America, Europe, and Asia as a soloist, concertmaster, and chamber musician. Based in Los Angeles, he is a founding member of the Brightfeather Duo and can be heard leading the Kaleidoscope Chamber Orchestra in large orchestral works such as Debussy’s La Mer and Shostakovich’s Symphony No. 5 without conductor. Mr. Hoffman has also appeared as concertmaster with the New Haven Symphony, the Szechuan Orchestra of China, and Symphony Song in Seoul, Korea. He has performed in festivals such as Yellow Barn, Aspen, and Chamber Music Northwest, and is known for his dedication to a wide range of repertoire including numerous world premieres. He is a graduate of the Yale School of Music and Indiana University, in addition to extensive study in Germany at the Hochschule für Musik Freiburg and the Universität der Künste Berlin.