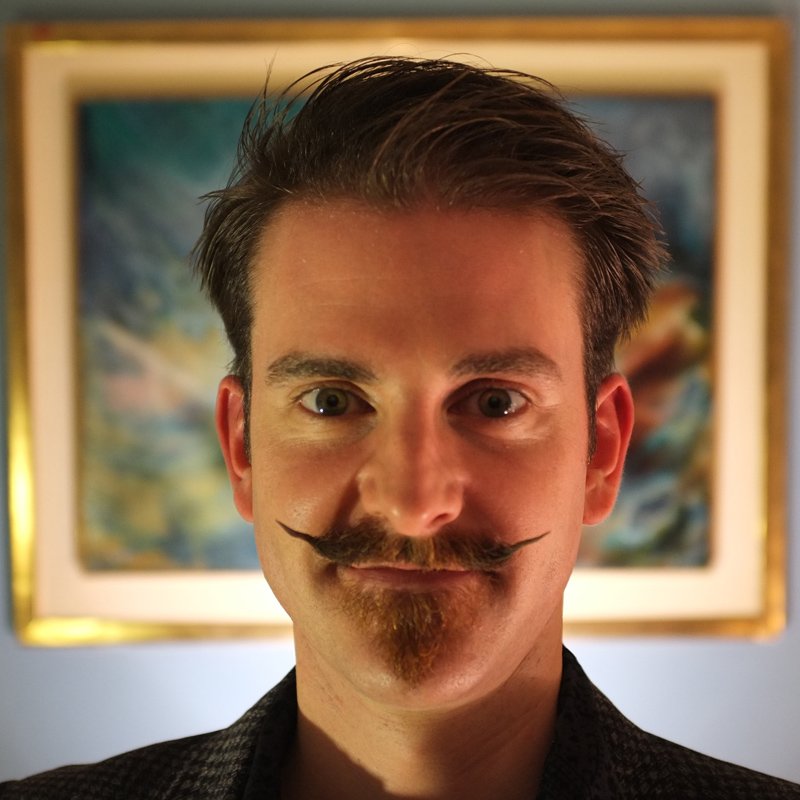 Native of Southern California, Erik Rynearson has been performing music since the age of three. He has been first call substitute with the Detroit and Phoenix symphonies and has valued that frequent relationship with his playmates in the Los Angeles Philharmonic. As a member, Erik can be seen smiling on stage as principal violist of the Los Angeles Chamber Orchestra, the Hollywood Bowl Orchestra and Santa Barbara’s Symphony. Erik also freelances and feels honored to have recorded and concertize with Aretha Franklin, John Williams and the Blue Man Group. He has also been featured, on occasion, as solo horn player in his car. Musically, Rynearson devoured Haydn, Prokofiev, Brubeck and Beethoven in childhood and currently hungers for the sounds of Berg, James Brown, Berlioz, Daft Punk, Led Zeppelin and Cage. He owes his musical preparedness to his teachers including his father Paul, Miwako Watanabe, Henryk Kowalski, Franco Gulli and Alan deVeritch.

Highlights peppered in the 20-21 season include performing regularly in the Fiddler on the Lawn chamber series in Pacific Palisades and recording with soloists Apap, Gaga, Shaham and Tetzlaff.