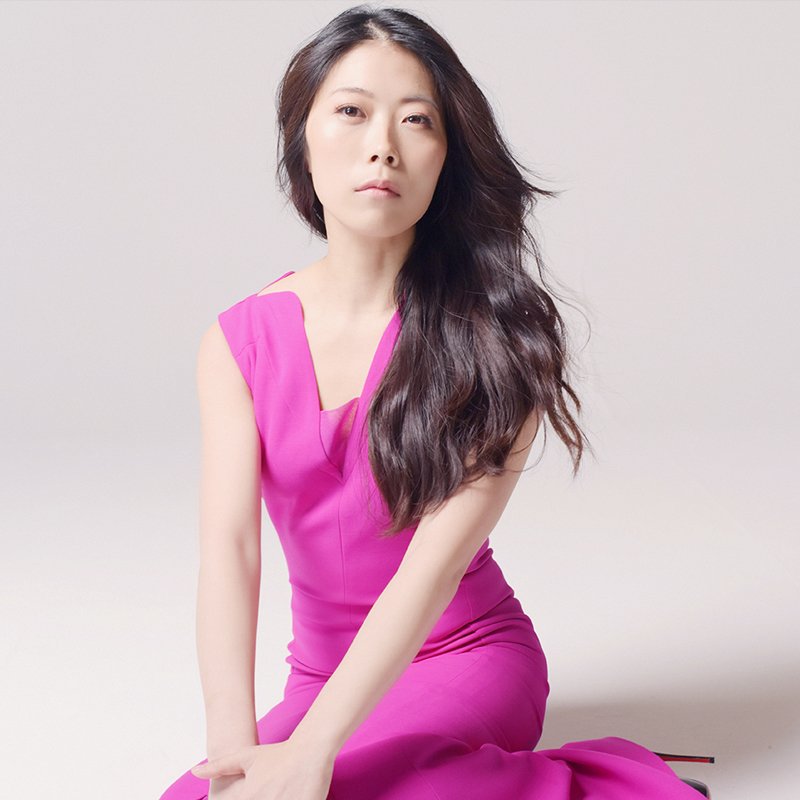 Praised by critics for her “passionate…polished and expressive” performances, pianist HyeJin Kim is one of South Korea’s most thrilling young classical stars. Born in Seoul, she began playing piano at age five, and later enrolled at the prestigious Yewon Arts School. She furthered her studies in Germany, earning her master of art in musical art as a “Konzertexamen” (highest distinction) from Berlin’s Hochschule für Musik Hanns Eisler. She recently received an artist diploma at the Colburn School in its Conservatory of Music, where she studied with Fabio Bidini.

Ms. Kim made her major label debut in 2013 with her recording of Rachmaninov’s Piano Concertos Nos. 1 & 2, with the Armenian Philharmonic Orchestra led by Eduard Topchjan, on Sony Classical. In 2016, Ms. Kim made her Carnegie Hall recital debut performing music of Scarlatti, Brahms, Rachmaninoff, Barber, and Gershwin. She made her west coast debut with George Gershwin’s Rhapsody in Blue with MUSE/IQUE.

HyeJin Kim is a faculty member of the Colburn Community School of Performing Arts and is a resident artist with the Salastina Music Society.