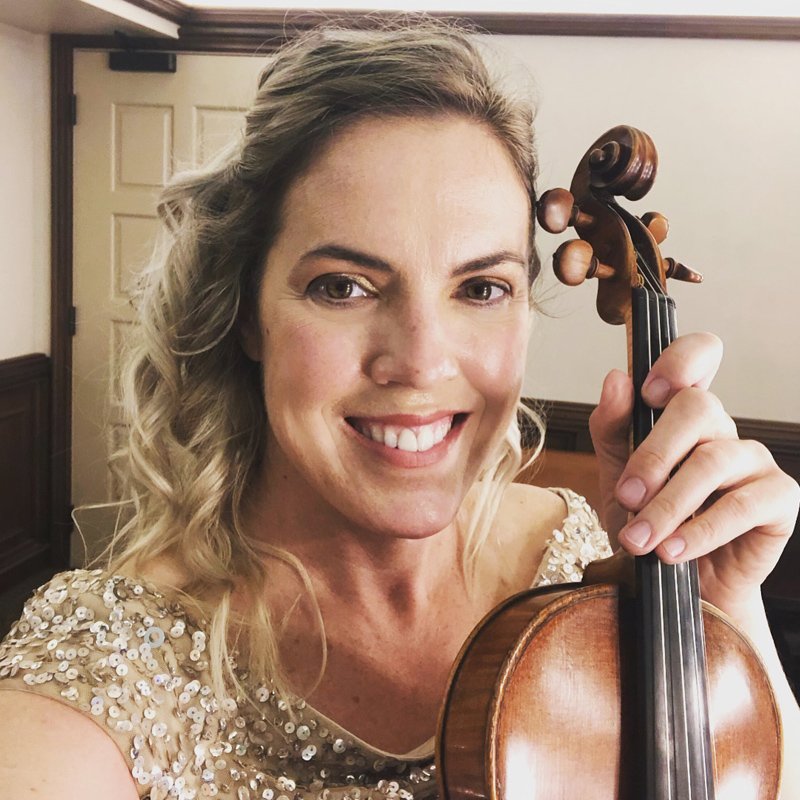 American violinist Jessica Guideri is Concertmaster of the Santa Barbara Symphony and is an active recording musician—she can be heard on 500+ motion picture and television soundtracks.
She is also an in-demand chamber musician and was the first violinist of the Fry Street Quartet, concertizing internationally and sponsored by Carnegie Hall and the U.S. Department of State as cultural ambassadors to the Balkan states. Jessica has also appeared as soloist in Taiwan, Brazil, and on the main stage of Carnegie Hall, to name a few.
She has held principal positions in several orchestras including the Los Angeles Opera Orchestra, Pacific Symphony, Phoenix Symphony and has taught at Utah State and San Diego State Universities, as well as the Eastern Music Festival. Her newest project is a chamber music experience in the magical land of Topanga, California called “Music Above the Clouds”. Jessica, and Music Above the Clouds can be found on facebook and instagram.