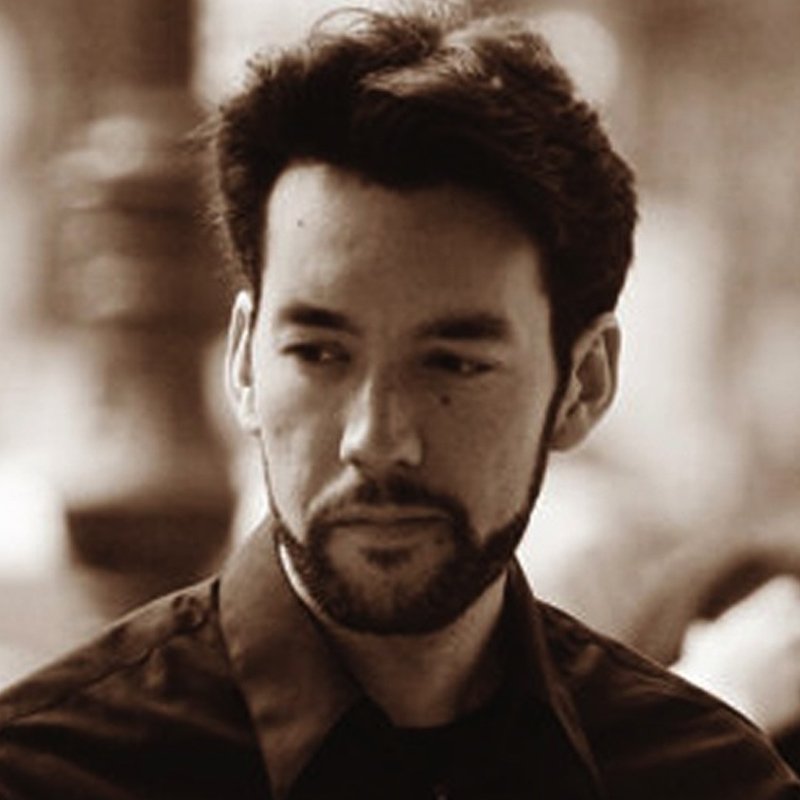 Violist Luke Maurer, a native of Santa Barbara, California, has performed throughout the United States, Europe and Asia as a chamber
and orchestral musician. Luke was a member of the Pacific Symphony for over a decade and performs regularly with the Los Angeles
Philharmonic. He has also served as guest principal violist with Orchestra Ensemble Kanazawa in Japan.

A graduate of the University of Southern California, Luke earned B.M. and M.M. degrees as a student of Donald McInnes and Ralph Fielding. While at USC, Luke participated in master classes with the Juilliard, Ysaÿe and Takacs Quartets. Luke has attended summer festivals at the Music Academy of the West and the Banff Centre for the Arts.

Luke is the violist of the Lyris Quartet, the ensemble in residence at the critically acclaimed series Jacaranda: Music at the Edge. Lyris is also the founding and resident ensemble of the Hear Now Music Festival, which focuses on the music of living Los Angeles composers. The quartet has recorded for Toccata Classics, ARS and Naxos.