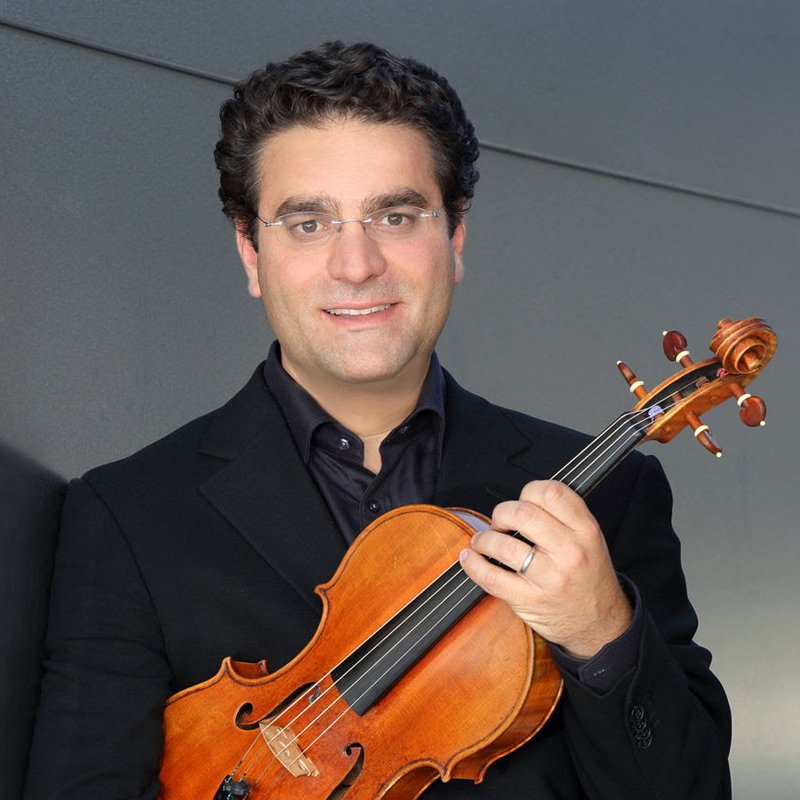 MICHAEL LARCO was Assistant Principal Violist of the Rochester Philharmonic Orchestra from 2005-2012, and joined the Los Angeles Philharmonic in July 2012.

He has served as principal violist of the Juilliard Orchestra and the Tanglewood Music Center Orchestra under Seiji Ozawa, Kurt Masur, and James Conlon. In recent seasons, he has performed in the New York Philharmonic, the Boston Symphony Orchestra, and the Philadelphia Orchestra, An active chamber musician and coach, Larco has been a faculty member at the Hartt School at the University of Hartford and School for Strings (NYC). Most recently, he has coached alongside the Biava String Quartet at the David Einfeldt Chamber Music Seminar at the Hartt School.

Larco received his bachelor’s and master’s degrees from the Juilliard School, where he studied with Heidi Castleman, Misha Amory, and Samuel Rhodes. In 1999, Larco was awarded the Frank Huntington Beebe Scholarship for studies in Europe. While living in Italy from 1999-2000, he studied both at the Mozarteum in Salzburg with Thomas Riebl and in Cremona, Italy with Bruno Giuranna.