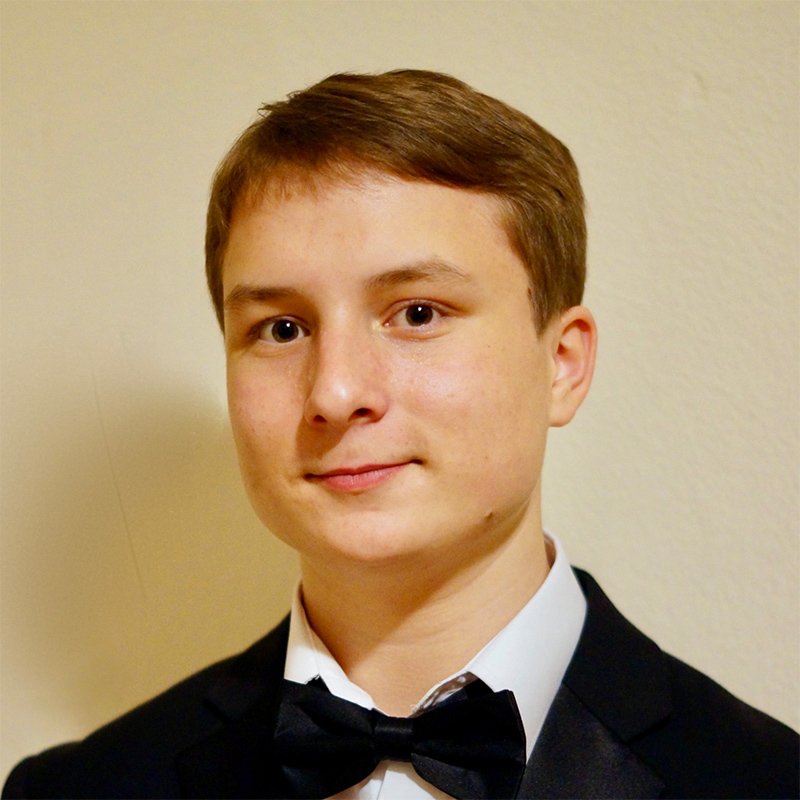 Victor Shlyakhtenko is a prenominal pianist that has appeared with over a dozen orchestras in the US and abroad, playing in venues such as Walt Disney Hall, Leipzig Gewandhaus, and Carnegie Hall. He has received first prizes in the Los Angeles International Liszt Competition, Music Center’s Spotlight awards, Kathryn Gawartin Chopin Competition, and Glendale Piano Competition, among others. He is also a prizewinner of the Virginia Waring International Piano Competition. Victor has been a four-year recipient of the US Chopin Foundation Scholarship and is a former Young Scholar of the Lang Lang International Music Foundation. In 2021, Victor appeared on NPR’s From The Top radio show and has been a member of the MTAC Young Artists Guild since 2019. Victor is a currently a student of Stanislav Ioudenitch at the Oberlin Conservatory, having previously studied piano with Fabio Bidini and orchestral conducting with Maxim Eshkenazy.