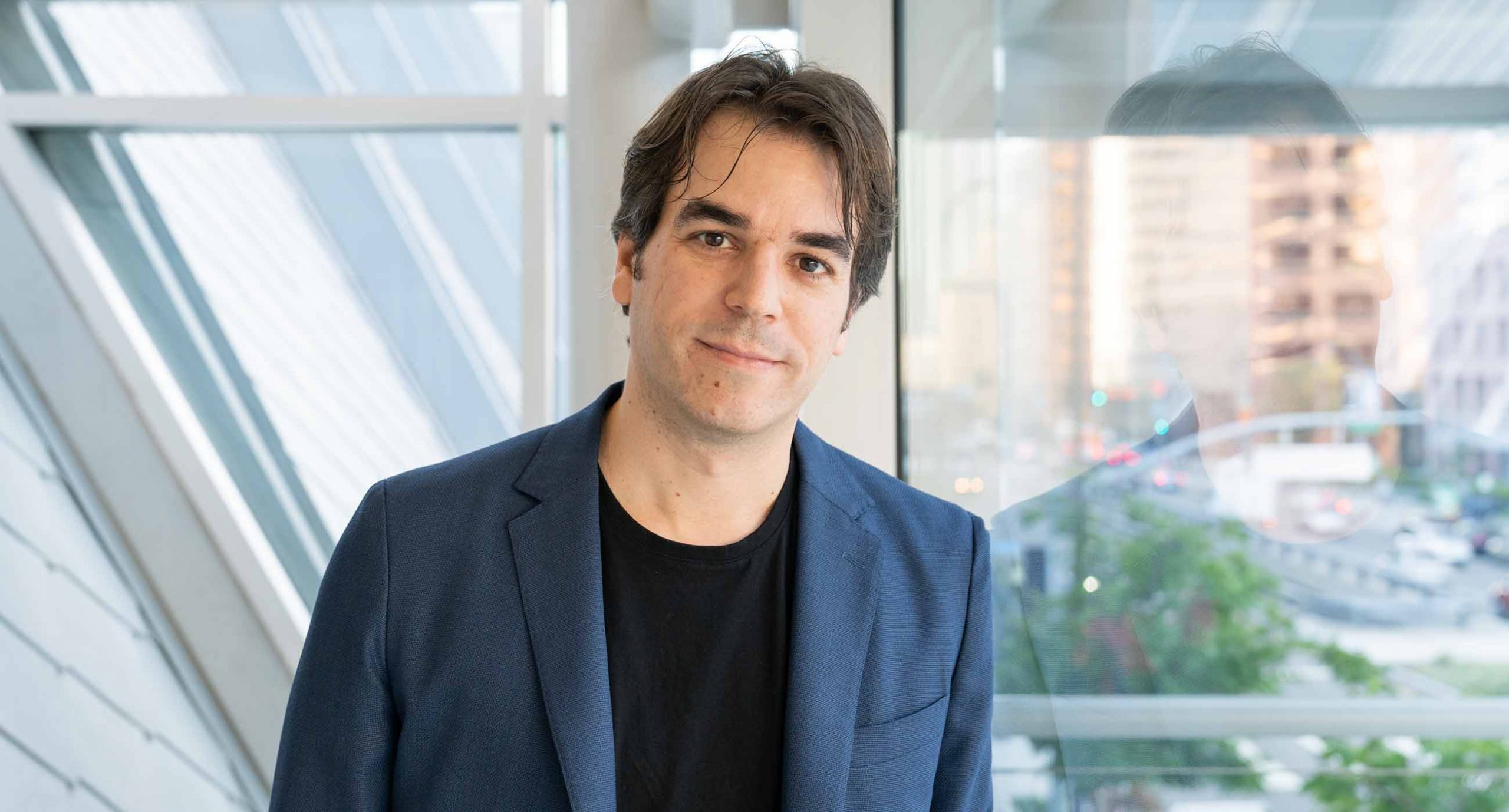 Winner of the “Gesellschaft der Musikfreunde Mosel-Eifel” Prize in Germany, Spanish pianist Régulo Martínez-Antón has appeared in several renowned venues throughout Europe and North and South America. A versatile and passionate performing artist, Mr. Martínez-Antón has proven himself to be one of the most intriguing pianists of his generation. He has performed solo recitals at the prestigious El Escorial Music Festival and a performance of Beethoven’s Emperor Concerto with Maestro Michael Francis and the Andres Segovia Chamber Orchestra. He received a special invitation from El Sistema and its founder, Maestro José Abreu, to perform in Caracas, Venezuela to commemorate the life of famed Spanish pianist Alicia de Larrocha.

For the Canadian premiere of the music drama, Chopin and the Nightingale, Mr. Martínez-Antón performed the lead role of Chopin at the Royal Ontario Museum in Toronto. Mr. Martínez-Antón is also an active chamber musician and has collaborated with renowned musicians such as Lynn Harrell, Glenn Dicterow, Paul Coletti, Ronald Leonard, Guillaume Sutre, members of JONDE, the Los Angeles Philharmonic, and the LA Opera. He performed a series of critically acclaimed concerts as a guest pianist with the Saguaro Piano Trio and has premiered works by composers including Juan Colomer and Oscar Navarro. His summer festival appearances include solo and chamber music performances at the Sarasota Music Festival, The National Orchestra Institute, the Banff Centre in Canada, Bad Bertrich Festival in Germany, and the Festival Internacional de Música in Lucena.

Recordings from his performances are available from RNE and TVE (Spain), ORF (Austria), KUSC, WMFT (USA), CTV, CBC (Canada), and RTV Slovenia. His latest CD, Suspended Times, released by Centaur Label  in 2022, has been received with critical acclaim.

Born in Madrid, Mr. Martínez-Antón studied at the University of Music in Graz, Austria, the Glenn Gould School in Toronto and the Colburn Conservatory in Los Angeles. He currently teaches at the Montecito International Music Festival and at the Colburn School as a piano faculty member and chamber music instructor as well as the Professor for Keyboard Literature within the Music Academy and the Conservatory. He resides in Los Angeles with his wife and baby son.