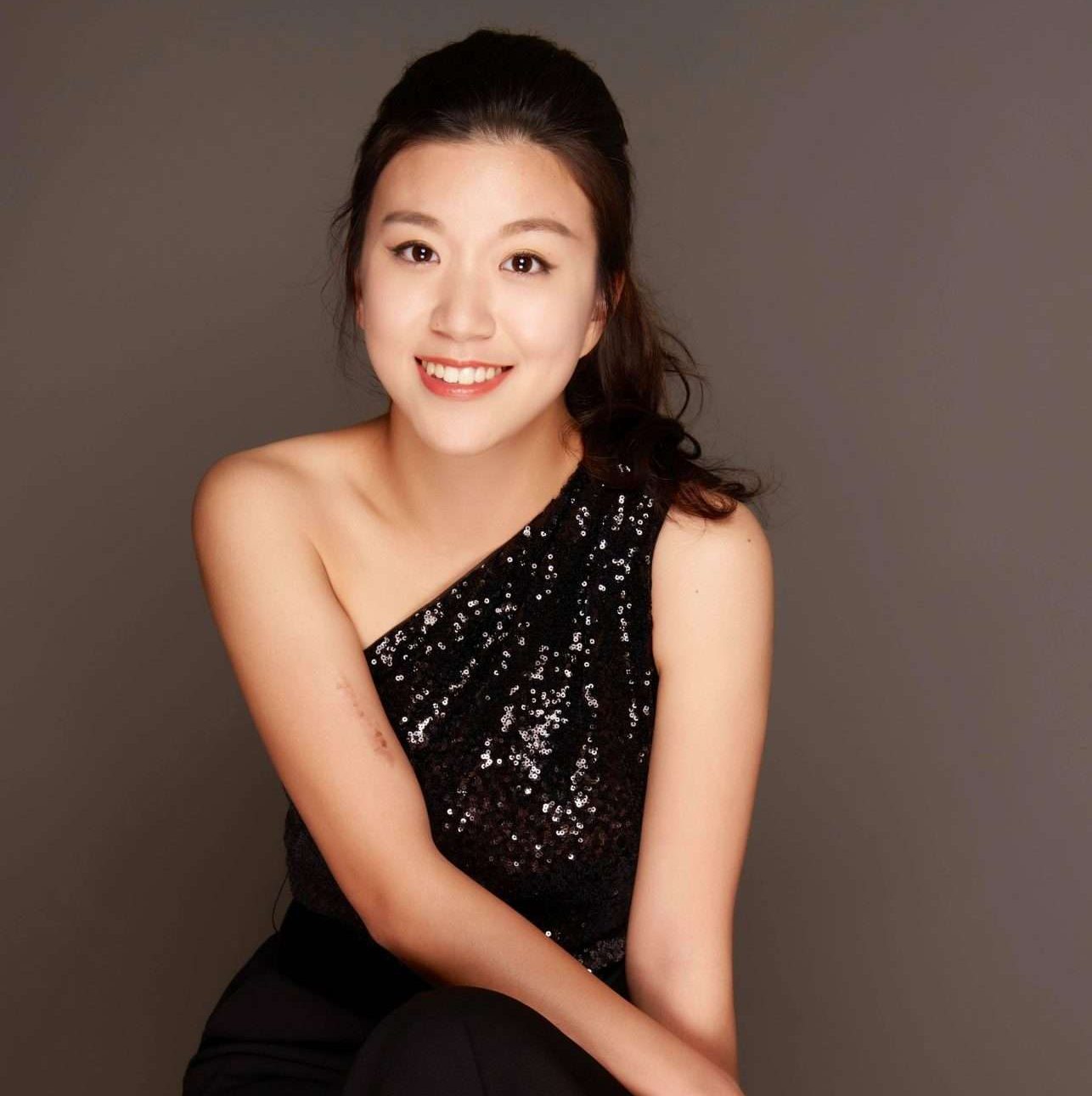 Chi-Jo Lee, currently pursuing a Master of Music degree in piano performance at the Colburn Conservatory of Music, where she studies with Fabio Bidini. She had previously studied with pianist André Watts at Indian University Jacobs School of Music. She had performed publicly in The United States, China, and Taiwan, most recently, at the Beijin National Concert Hall as a concerto soloist. Her festival experiences include Aspen music festival and Music Academy of the West, where her performance received a positive review from the Santa Barbara
Independent, in 2022, she was also invited to perform at Ted Atkatz percussion seminar in LA. During Chi-Jo’s time at her alma mater- Indiana University, she was the recipient
of the young artist scholarship and several others, prize winner of the concerto competition, and made her radio live show solo debut at the WFIU public radio. In 2018, she won the second prize of The Wideman piano competition. As a native of Taiwan and a chamber music enthusiast, she and her piano trio are the 2022 winner of the Eslite chamber music audition, and previously received multiple prizes from Taipei education department competition on both solo piano and piano trio during 2011-2014, she then in 2015, held her debut solo recital at the Eslite performance hall in Taipei.