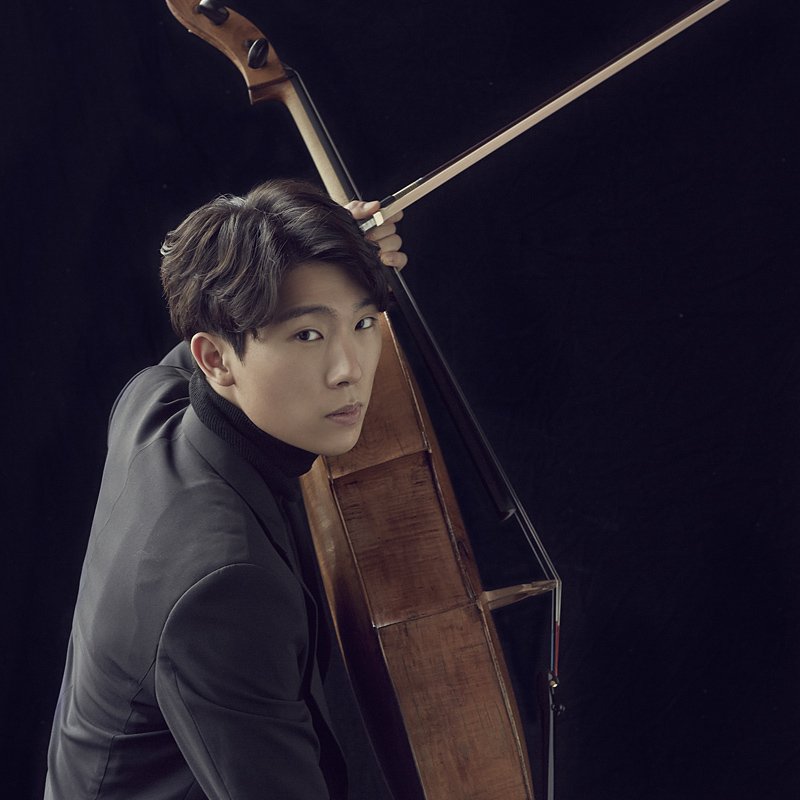 Starting with Kumho Prodigy Concert in 2004 and his solo recital at Gyeonggi Arts Center in 2006, Taeguk Mun has been performing throughout, primarily in Korea and the United States. He has collaborated with various orchestras around the world including St. Petersburg Academic Philharmonia, Hungarian Radio Symphony, Orchestre national du Capitole de Toulouse, Suwon Philharmonic Orchestra, and Korean Symphony Orchestra. Mun has been invited to various musical events such as Busan International Music Festival, Young Artist Lunch Concert Series at the Louvre Museum, France, Budapest Spring Festival, Seoul Spring Festival of Chamber Music, the World Orchestra Festival in Korea, and in Hungary.

Taeguk Mun is sponsored by SungJung Cultural Foundation, Hwangjin Scholarship Committee and was selected as a “G.rium Artist” by SK Chemicals of Korea. He was the artist in residence at the Kumho Art Hall in 2017. Mun also has been awarded the Nanpa Musician’s Award in Korea in 2019 and the first Janos Starker Award in 2016. In 2019, his debut album released from Warner International Classics label.

Mun is currently studying with Ralph Kirshbaum at the University of Southern California as a full scholarship student where he also finished the Master of Music degree.