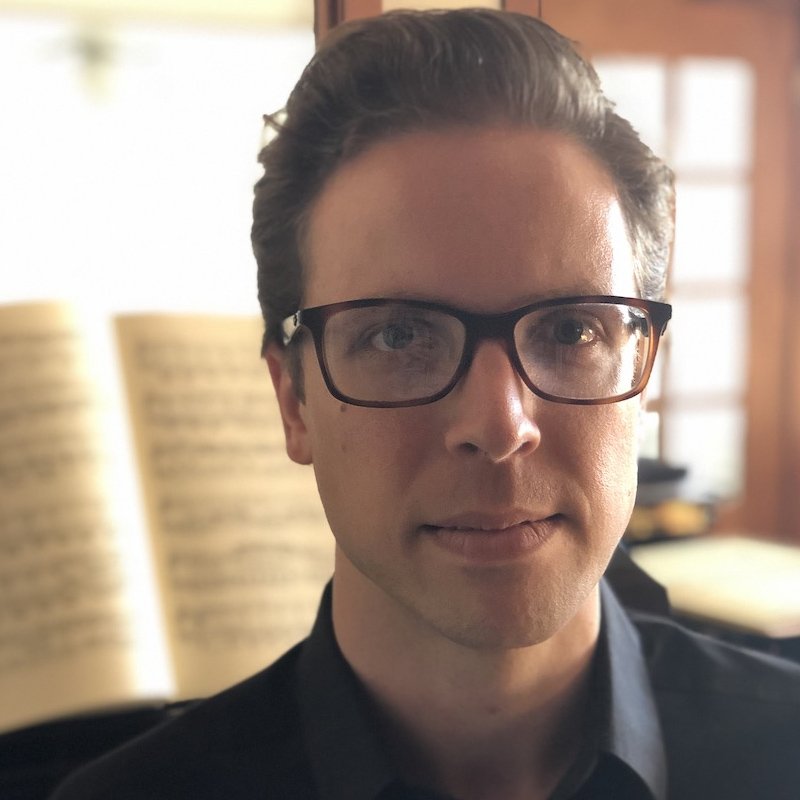 Pianist Zachary Deak has appeared in recital as soloist and chamber musician in the United States, France, Morocco, Portugal, Moldavia and the United Kingdom. He has concertized at venues such as the Dorothy Chandler Pavillion, Cité de la Musique, Salle Cortot, l’Archipel, Salle Landowski in Paris, the Casa de Musica in Porto and the Theatre Micaelense in Ponto Delgada as well as l’Institut Francais in Agadir, Morocco. The recipient of numerous awards, Zachary received the Hopkinson silver medal at the prestigious Chappell Medal Piano Competition in London in 2012. In 2013, he had the privilege to work intensively with the eminent pianist Maria Joao Pires in Paris and Brussels. A graduate of the Ecole Normale de Musique de Paris and the Royal College of Music in London, Zachary studied with Marion Rybicki, Christian Ivaldi and Guigla Katsarava and in London with Leon McCawley. During his time at the RCM he was an RCM scholar supported by the Lucy Ann Jones Award. Zachary received his Doctor of Musical Arts Degree from the University of Southern California under the guidance of Dr. Stewart Gordon and was a teaching assistant in the keyboard department. Zachary has performed in master classes and workshops with Murray Perahia, Maria Joao Pires, Dang Thai Son, Vladimir Feltsman, Alexander Korsantia and Marc Durand. A dedicated teacher, Zachary enjoys working regularly with students in master classes and other educational outreach events and is currently lecturer in the keyboard department at Cal State University Los Angeles and Cuesta College in San Luis Obispo.